Genius Series
RL50SISRPS Lamina automotive film
ultra-transparent and cleared sight film. Get up to 54% thermal cut and nearly 100% of UV radiation cut, approximate to the dark film. As installed, the film provides modern, bright, sleek, and lively to your auto. In the case of the old automotive model, when installed, it gives the car a fresh-coming look and become more modern than ever.

ANL35NSRPS Lamina automotive Film
medium dark and glossy film with high thermal resistant ability. Providing exterior sight safety even when on-the-road alone in a secluded situation. Moreover, the installation provides the car to be more modern. Therefore, ANL35NSRPS is recommended to install in many cars’ colors and models.

DL30GNSRPS Lamina automotive film
Nice to have on off-road and adventurous vehicles to add a bit more coolness, distinctive, eye-catching and modern. Highly recommended as it helps in thermal cut up to 54% and UV protection up to 100%.

ANL20NSRPS Lamina automotive Film
a popular dark film of Lamina, can be fitted with almost every car model at the back and rear windshield. For the front windshield, it is recommended to employ clear Lamina film, which is Lamina number 45 and above, such as APL45NXSRPS, APL50NSRPS, APL65NXSRPS. This works just like other Lamina dark films, provide sharpness of the visibility when driving even at night.

ARL05CSRPS Lamina automotive Film
especially suitable for strong personality car owner as the film comes with high privacy which is the darkest version of Lamina Film can provide heat protection up to 62%.

All Lamina product series are rust-free and certified the AIMCAL and ASTM standard tests.
*Manufacturers' actual test values according to ASHRAE method by Parry Moon, J. of The Franklin Institute 230, PP.583-618 (1940)

**UV testing at the wavelength of 300-380 nm in Air Mass 2 condition.
The thermal conversion test using direct daylight measurement is considered as the more accurate approach than the thermal spotlight measurement as the heat from the two sources is completely different. 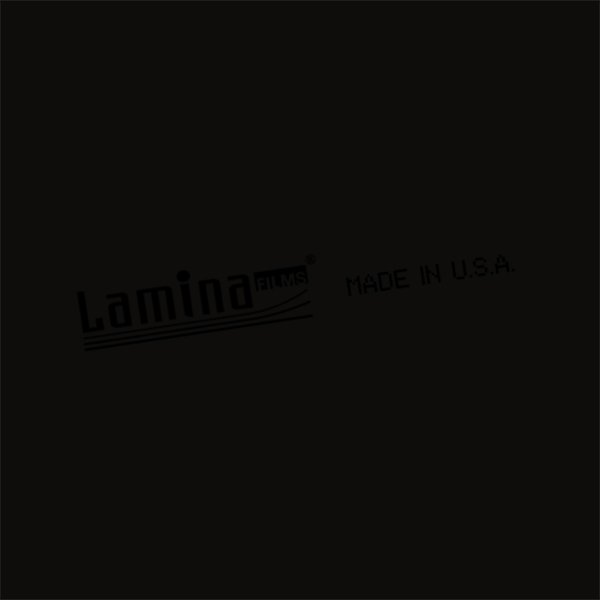 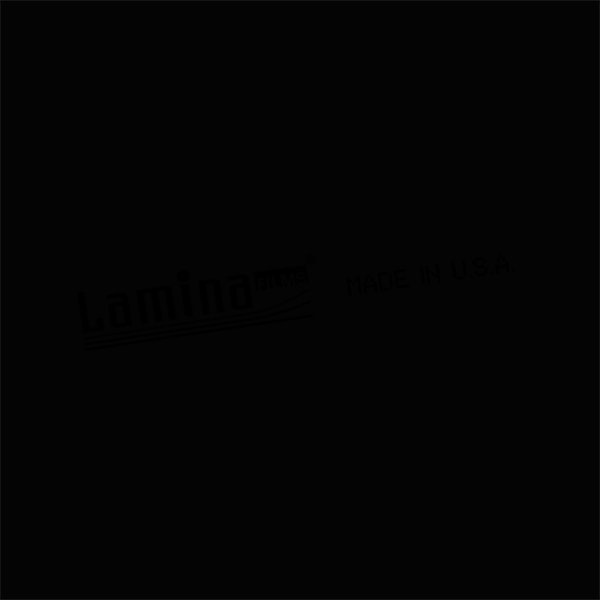 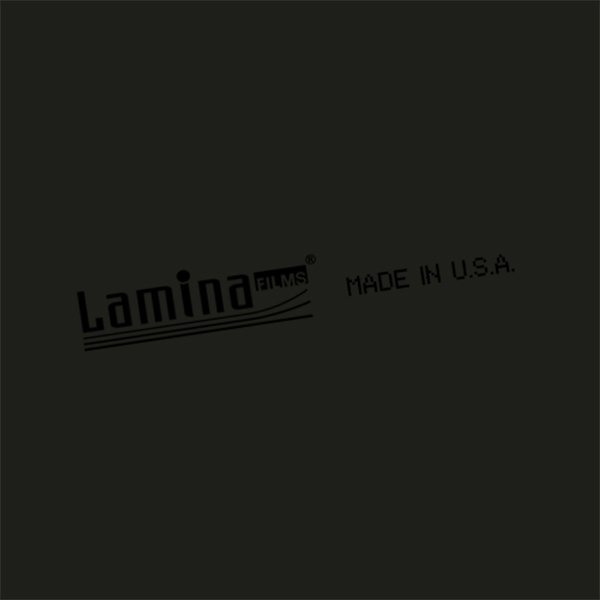 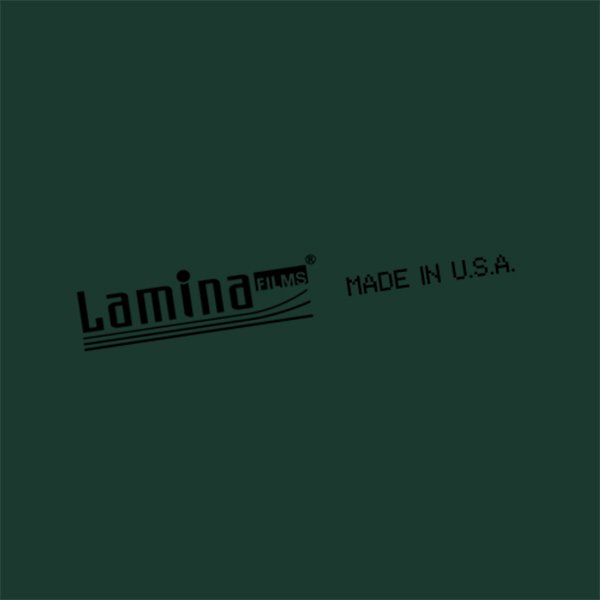 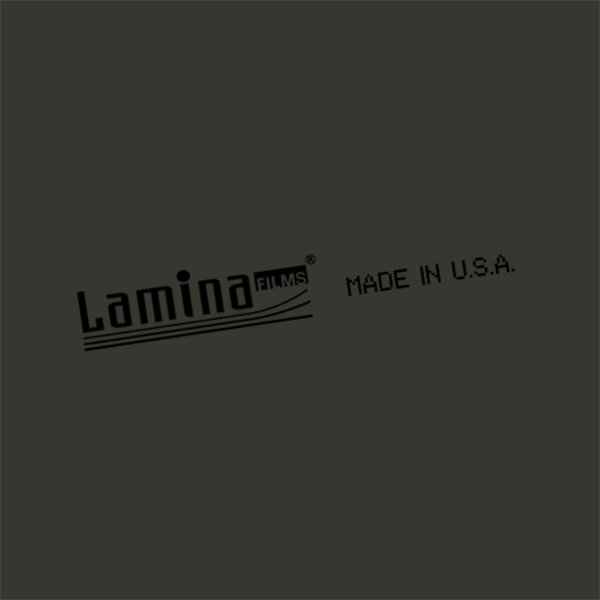 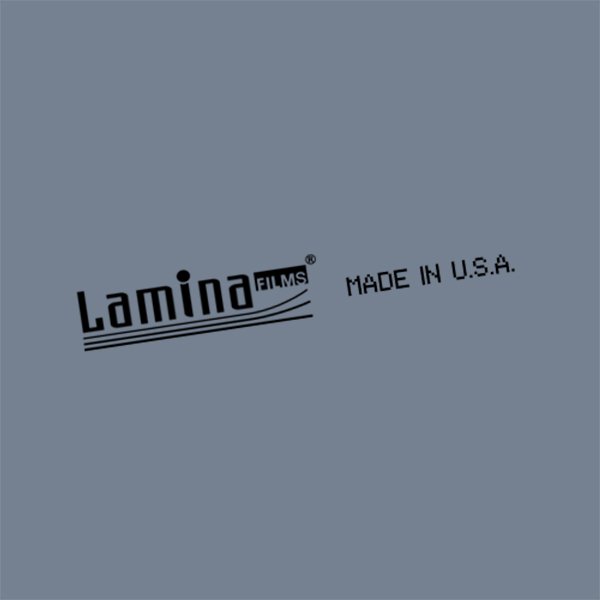