How much of the window film installation? What is it based on? 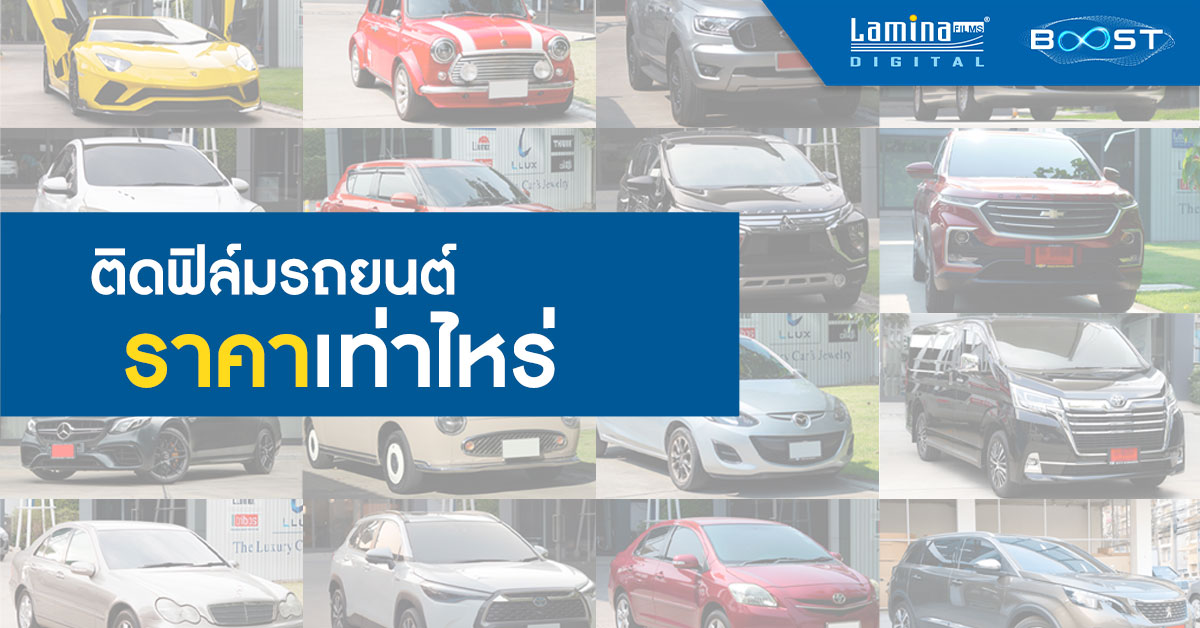 How much of the window film  installation? We need to say that anti-glare window film in our country has various prices range from 1,000 up to 10,000 baht more which the features are also different, today Lamina films will take you to clarify


How much it cost for window film installation in Lamina?

At Lamina, we have many series and models of automotive window film for selection as per your styles whether it is transparent tinted film, black tinted film, matte tinted film, mercury tinted film, green tinted film and so on many more! Please have a look at our various categories below !

* This is only standard starting price, you can check for more precise price at automotive window film installer shop or Lamina authorized installer and Lamina Exclusive Shop near your home or call 02-422-2345

You may be curious now about “What determine different price for window film installation?” let’s check on each factors that might affect the price difference of each window film

Tinted film type is important factor to determine the price, sorting by the price range from cheap to premium based on below factors:

1.1. Color tinted film or black tinted film
It is the film with color coating layer only though, the price is quite cheap but there is no heat rejection feature so, it may not be suitable for Thailand’s sunlight

1.2. Metallized tinted film
Using metallic substance for heat rejection by its features of shiny and glossy which make this type of tinted film has another name called “Mercury tinted film” with the highlight of well-heat rejection and touchable price

1.3. Charcoal tinted film (or carbon film)
Using carbon as the main material to absorb heat in the cabin, the material is not so expensive but very well heat rejection and signal transmission so, it has medium price level suitable for general users

1.4. Ceramic tinted film
Using ceramic as heat rejection substance, with the features of UV protection up to 99% and its outstanding for dark outside/bright inside features and all digital signals can be transmitted through

1.5. Transparent high heat rejection film
This type of film is clearer than other films but still maintains the ability of heat rejection, usually use premium grade of heat rejection substance in the film material such as ceramic, pure silver and so on so, it has quite expensive price when comparing to general tinted film.

1.6. Safety film
Premium grade of anti-glare window film with special process by merging 2 layers of film so it is 2 times thicker than common film (4 mil or 100 micron) thus, it can help to prevent the breakage of glass during the accident or break-ins very well (see more in safety film)

1.7. Digital film
Modern film for digital lifestyle, the remarkable features of this type of film are  zero blocking of digital signals whether it is 5G, WiFi, Radar, Lidar and so on which result to smart car’s operating system like ADAS, OTA Update to work efficiently. It is thus, the premium window film with latest manufacturing technology 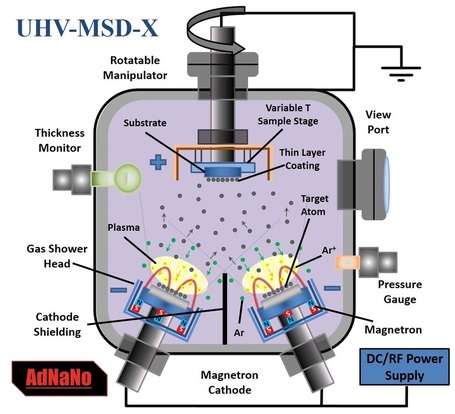 We have so many window films’ manufacturing technology developed since the past time and now that there is the advancement at present, different production cost decide different price for each type of window film. Let’s us summarize in clear picture as below

2.3. Thermal Evaporation Coating
With more complicated technology, it uses heat rejection substance like aluminum, gold, alloy and so on or non-metal with low boiling point in vacuum chamber, the thermal will make it evaporate so it scatter uniformly across the film layer. Therefore, this type of film is more durable and with better quality than the first 2 types above, the example of this film type mostly is metallized window film.

2.4. Magnetron Sputtering Coating
The latest technology and most complicated process in window film industry in this era, the sputtering process or the propulsion of electron charge under magnetic field into heat rejection particles that is supposed to coat the film (often in non-metal like carbon or ceramic) making it breaks into atomic level, spreading by the push under magnetic field so, it finally fuse in the film material evenly with highest purity (sounds cool right!?) Thus, this process is quite expensive (the most expensive out of all technologies but the outcome is the best though)

Regarding these 2 factors, Lamina Films have separated into Size S, M, L, XL, XXL, for example: 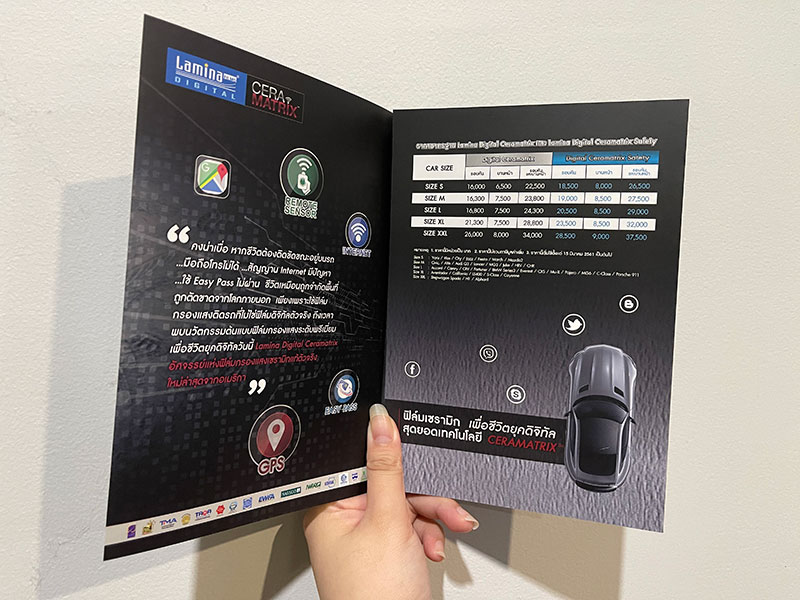 You can also separate each part for window film installation such as installing dual window and rear windscreen in dark tone while front windscreen in light tone, mostly the price will be calculated based on below 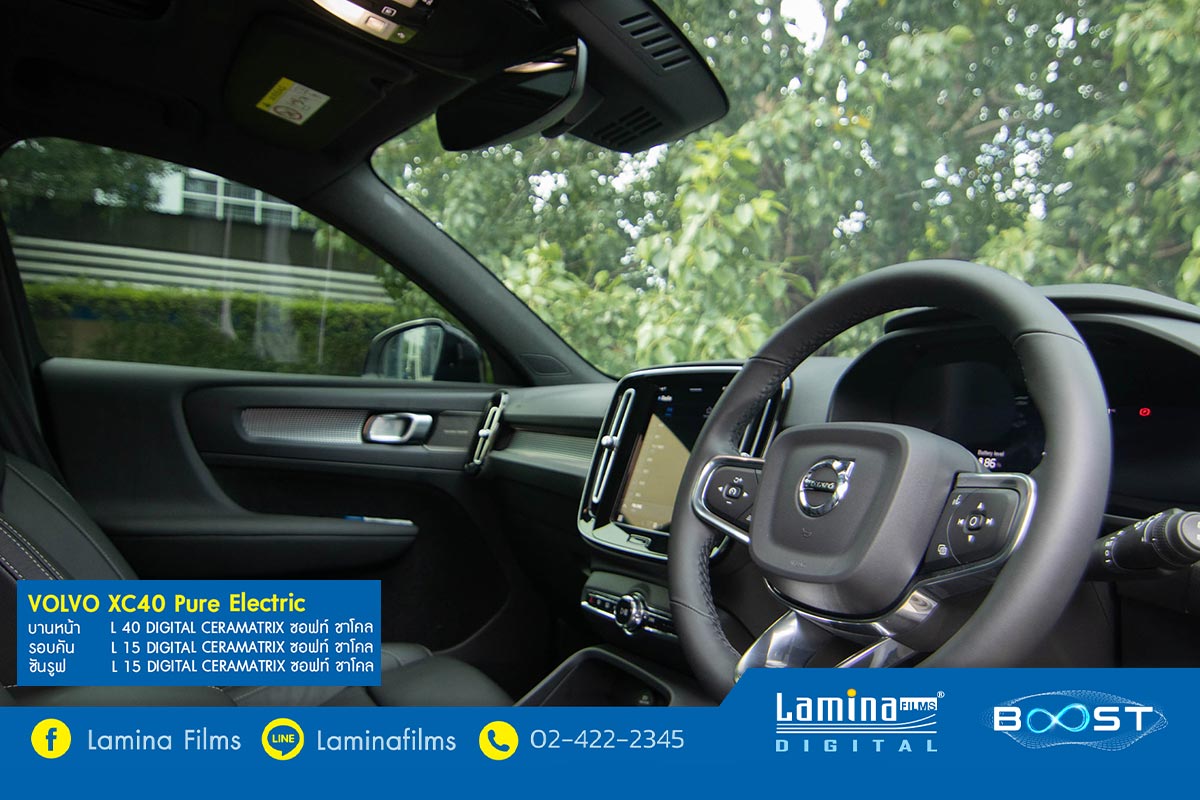 
You should know these values before selecting window film!

If you have a chance to read the brochure of the window film or spec. leaflet, you will see that they will mention about the highlight of each type of film with some number table of the series with many values on it…so what are those values? Check out below answer together

The value which indicates the efficiency to reject solar heat directly, to say it can prevent heat from ultraviolet, visible light and infrared. Therefore, if this number is high means this window film is good in rejecting the heat in total (for more information please have a further read at  Tips about solar energy).

The value which indicates heat rejection of the film from spotlight that consisted of total different radiation from the sunlight with more proportion of infrared (IR) thus, this value is always quite high around 80-90% though, this number looked so good but do not forget that we always drive under sunlight not the spotlight. 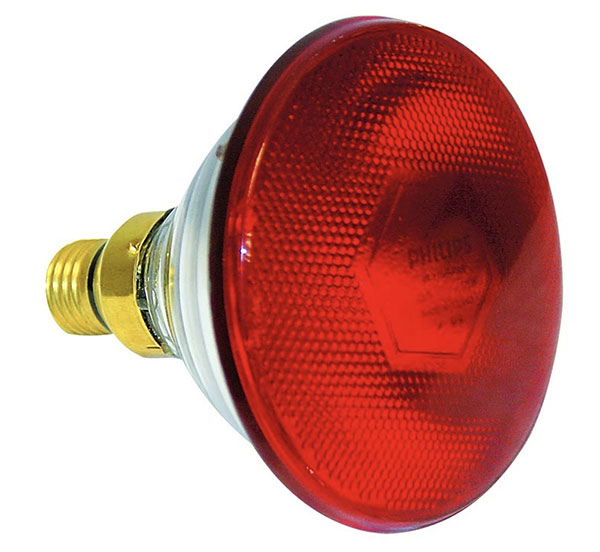 The value which indicates the light transmission percentage through the film, the less % means the darker of film and less light transmission (Lamina do not recommend for VLT less than 30% for the front windscreen or the one with eyesight problem or always driving at night).

The value which indicates how much it can reject UV, the more number means better UV protection)

The value which indicates the ability to reflect the light, the more reflectivity means more shiny of film but if the % is low means less shiny and no reflection when looked from the outside  (Lamina do not recommend VLR more than 20% on the front windscreen due to it will reflect the front console very clear at night which will affect to the visibility during driving)

How much it cost to install window film depends on the factor of the type of film, manufacturing technology, car brand, model, car size as it will result in the difficulty of installation and the quantity needed to use. For Lamina, we have many types of film for selection with different prices. If you are interested in which model, you can contact our professional any time.
If you are still not sure which type of film to choose,
you can have a look at our mock program first
Selecting car model, your interested film and see here

All Lamina films’ models are certified with ISO 9001 and world class standard
Passing the standard followed the method of ASTM, IWFA, AIMCAL and ASHRAE
Warranty after sales for the whole 7 years
BACK
Article Related